Are Lasting Powers of Attorney too risky? 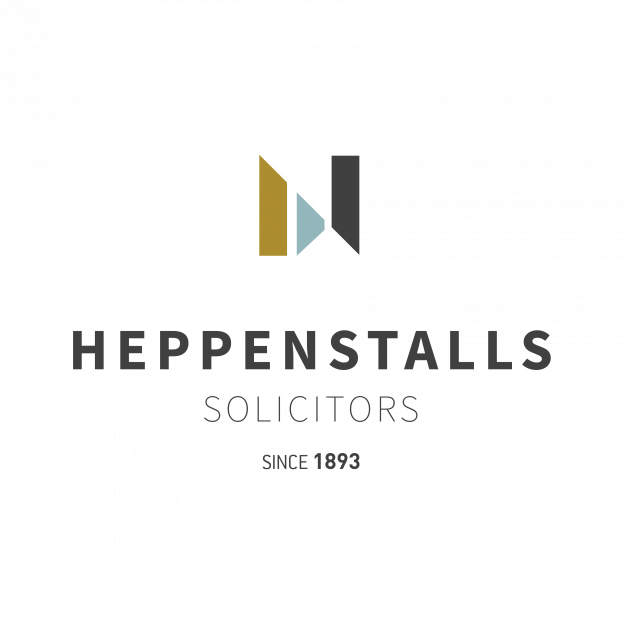 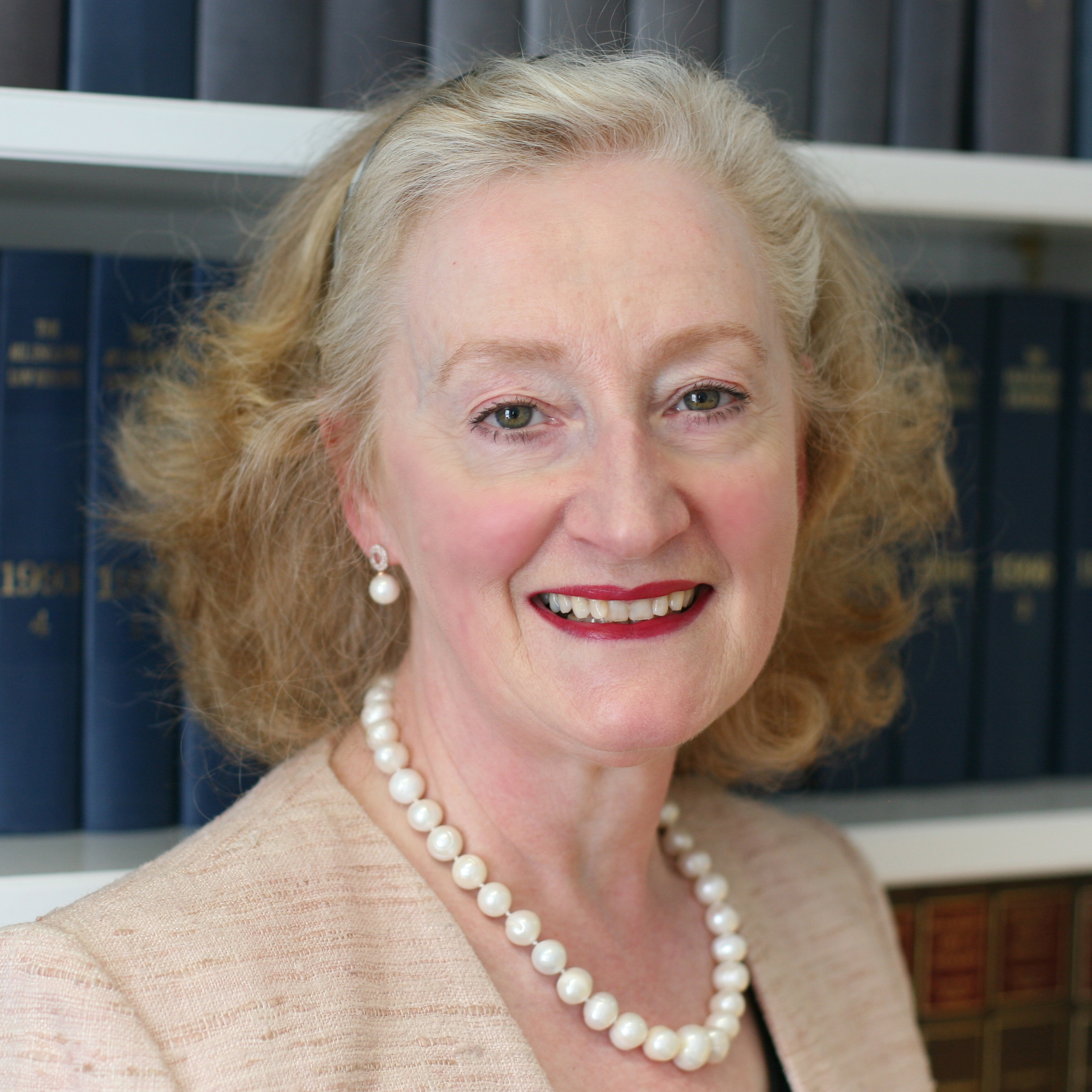 You may have heard on radio or seen in the press comments made by Denzil Lush, a retired senior judge from the Court of Protection when he stated he would never grant anyone a lasting power of attorney over his financial affairs, because of the serious risk of abuse.

I was somewhat dismayed to read this, as it paints a rather one sided picture.

It is true that there are cases where powers of attorney have been abused: in one case the family bought themselves expensive cars and Rolex wrist watches, whilst “dolling out” £5 per week pocket money to their aunt who was in a nursing home. In another case family purchased a reptile farm which went “bust” and several hundreds of thousands of pounds of money was lost. In a fairly recent case, a former policeman helped himself to a property and approximately £200,000.

The problem arises because an attorney does not have to prove their financial dealings unless required to do so by the court and this is usually done if someone has alerted the court to suspicious behaviour or possible abuse. Although the regulations state that an attorney must keep records of what they are doing, the records kept by some attorneys can be rather slipshod.

Apparently approximately 2.5 million lasting powers of attorney are registered in England and Wales, the cases of abuse are small, although apparently increasing in recent years.

We always tell clients that a power of attorney is a “powerful document” and that they must pick their attorneys with care. We suggest they consider the attorneys personal circumstances: are they poor at handling their own money, are they disorganised, do they have any financial problems, are the attorneys themselves vulnerable and possibly open to pressure from third parties? Any factors like that may mean an attorney is “tempted” to abuse their power, sometimes taking money or assets whilst they are in difficulty and intending to repay, which rarely happens.

Having said all that, in the right hands a power of attorney can be incredibly useful if a person is unable to manage their affairs for whatever reason, either short or long term.

The alternative is an application to the Court of Protection for someone called a “Deputy” to be appointed. The application fee for this is over 4 times that for applying to register a power of attorney. In addition, the Court of Protection charges a “supervision fee” and if the deputy is a professional, they can take costs for the work they do. However this is capped at £800, unless the deputy goes through a formal court process to have his or her costs assessed. That in itself is expensive and quite complex and so is not done very often.

The benefits of a deputyship are that annual returns have to be lodged with the Court and the Deputy is obliged to take out a guarantee bond against any wrongdoing. The bond costs several hundreds of pounds (depending on the value of the person’s estate) and is paid for by the person for whom the deputy is appointed.

The “downside” to deputyship is that they are made when the person has lost capacity, so the person has no say in who is appointed. The rules, although being protective, are quite restrictive and, as indicated above, running a deputyship is far more expensive than a power of attorney.

All things considered, we are still of the view that powers of attorney are an extremely useful “safety net” if a person becomes unable to manage their own affairs, but the key is choosing the right person to act as attorney.

Alex Jennings joined Heppenstalls in 1978, and now is the Managing Director of Heppenstalls Solicitors, providing services for both New Milton and Lymington and other areas of the New Forest.

Archive
About us
Heppenstalls are a friendly and efficient team of community focused solicitors. We represent clients throughout the New Forest and Hampshire.
We have been representing clients for over 100 years.
We are authorised and regulated by the Solicitors Regulation Authority No. 559304 Limited Company No. 07588149
Latest news stories
What happens if you do not have a Will ? August 1st, 2022