Real Life Problems and their solutions – Altering a Will

Real Life Problems and their solutions – altering a Will

The potential of using a Deed of Variation was discussed with him.

Sometimes the terms of a Will are not the best use of the assets and it may be beneficial to change the terms by a Deed of Variation.

A deed of variation can be used by any person who receives a gift under a will to redirect their inheritance to another person. This person can be chosen irrespective of whether or not they are named in the will. Changes can be made provided all the beneficiaries agree.

Any changes must be made within two years of the death of the deceased and the paperwork must be signed by all executors and beneficiaries.

Reasons to consider changing the Will:

Mr B did prepare a Deed of Variation and decided to pass the inheritance from his brother onto his grandchildren who were in the process of becoming first time buyers / starting families of their own. 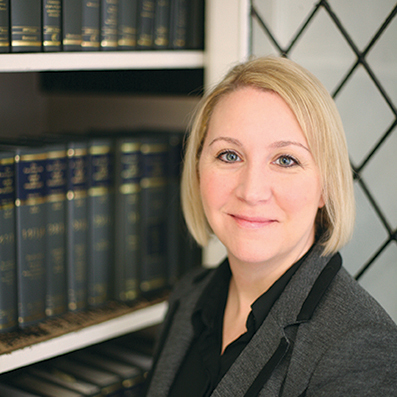 Heppenstalls Lymington have moved!
Archive
About us
Heppenstalls are a friendly and efficient team of community focused solicitors. We represent clients throughout the New Forest and Hampshire.
We have been representing clients for over 100 years.
We are authorised and regulated by the Solicitors Regulation Authority No. 559304 Limited Company No. 07588149
Latest news stories